Porvasal has collaborated with several designers who bring new life into our collections like  Ximo Roca, Santos Bregaña and G. Bernal i Associats studio, among others.

Porvasal would like to thank the different restaurants that have collaborated in the preparation of this catalogue, all located in Valencia (Spain).
Also we have counted on the cooperation with Michelin star restaurateur Bernd H. Knöller, restaurant Riff, who has participated in the design of the serie Babel.

Porvasal has been collaborating with the world of restaurants in various ways, either through cooking competitions and television programs related to the world of gastronomy, revealing the possibilities Chefs have with their art of plating, through the use of our products. 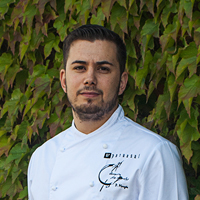 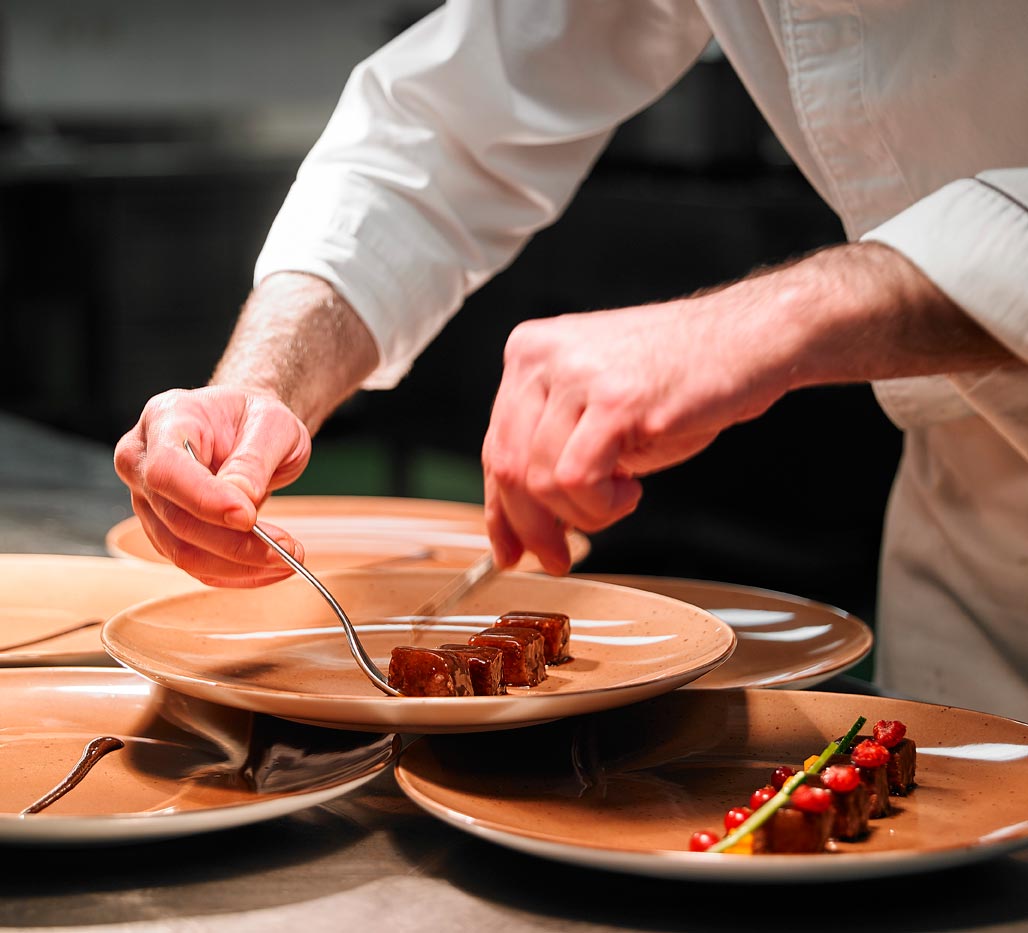 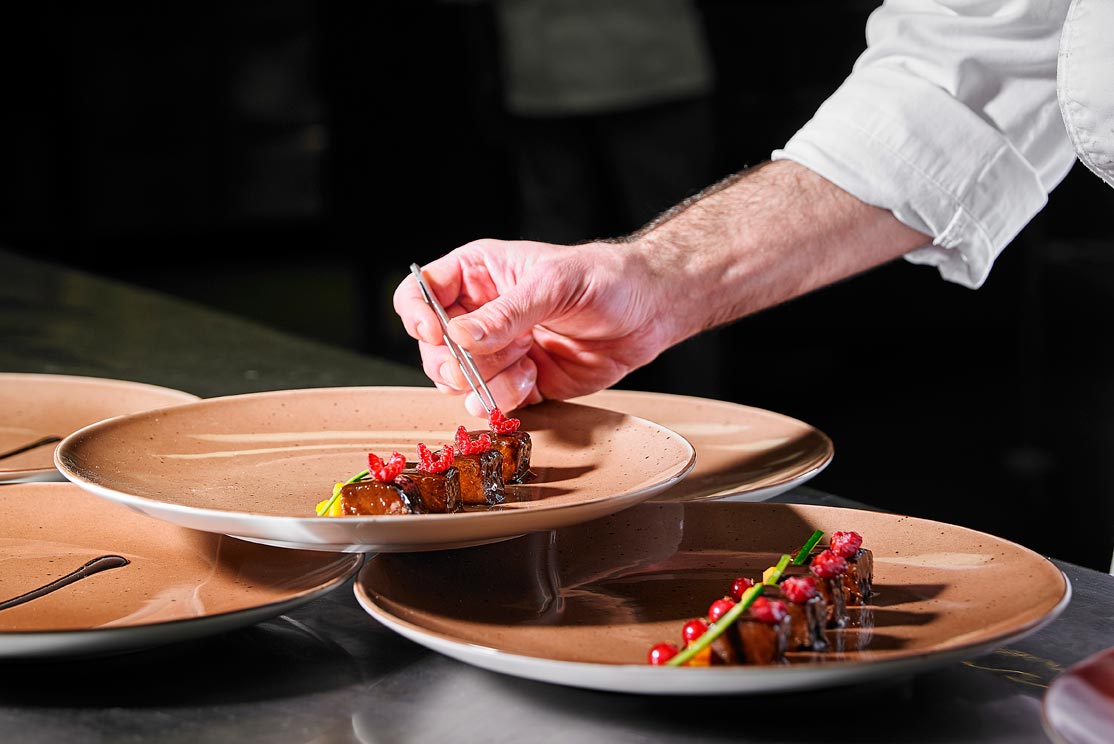 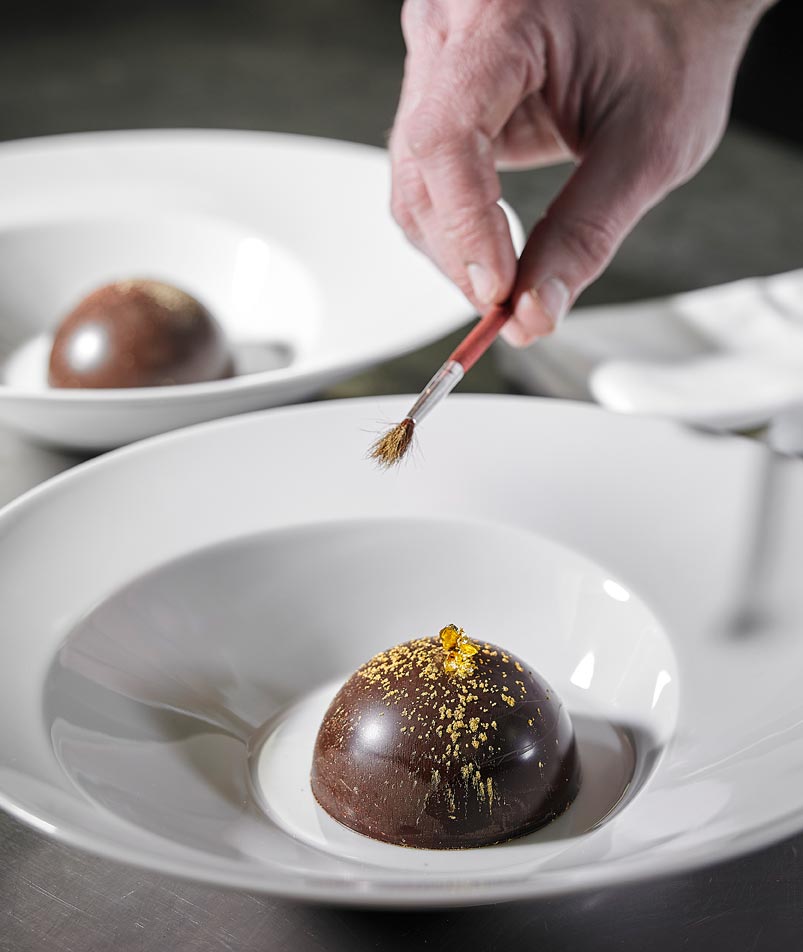 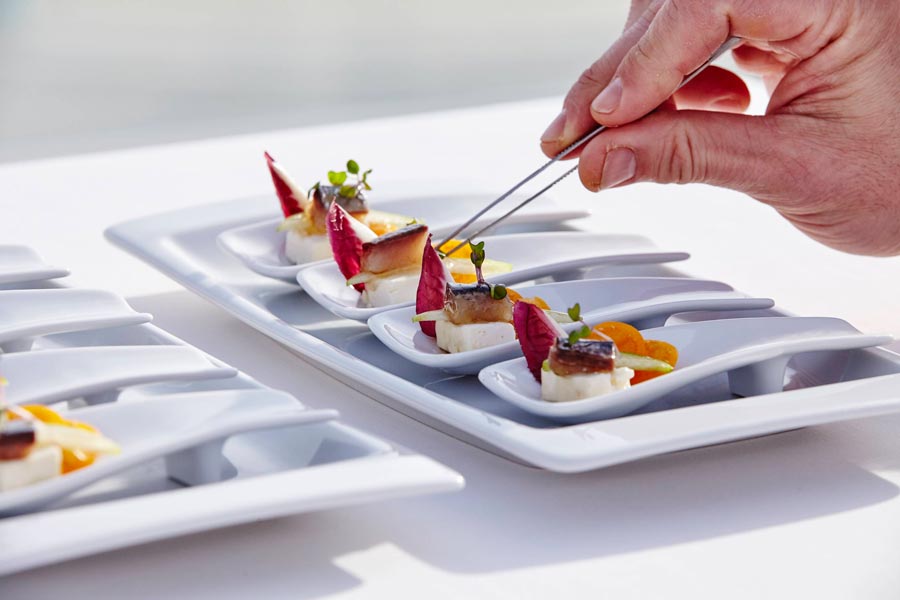 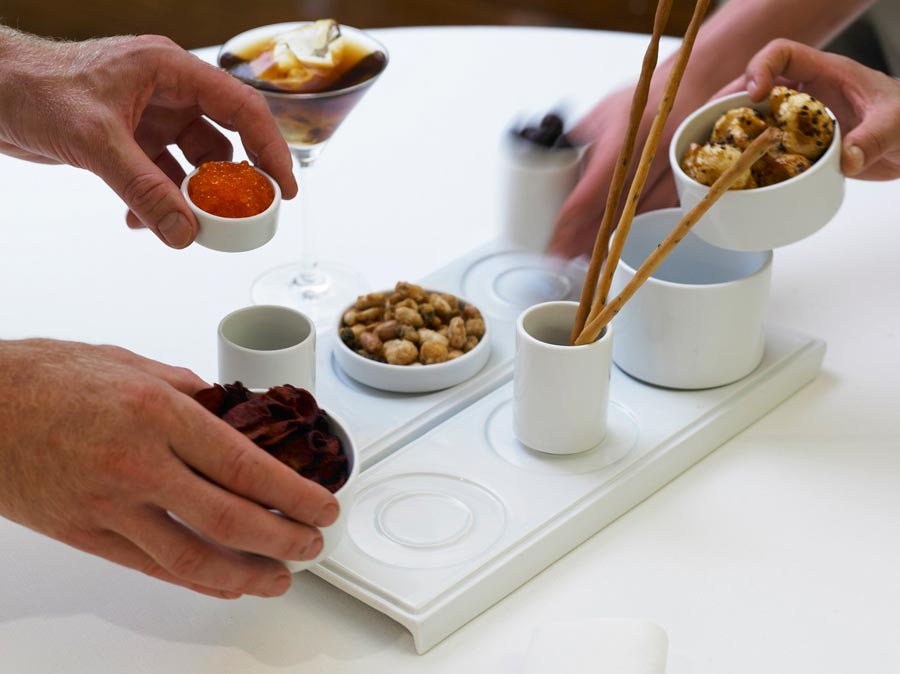 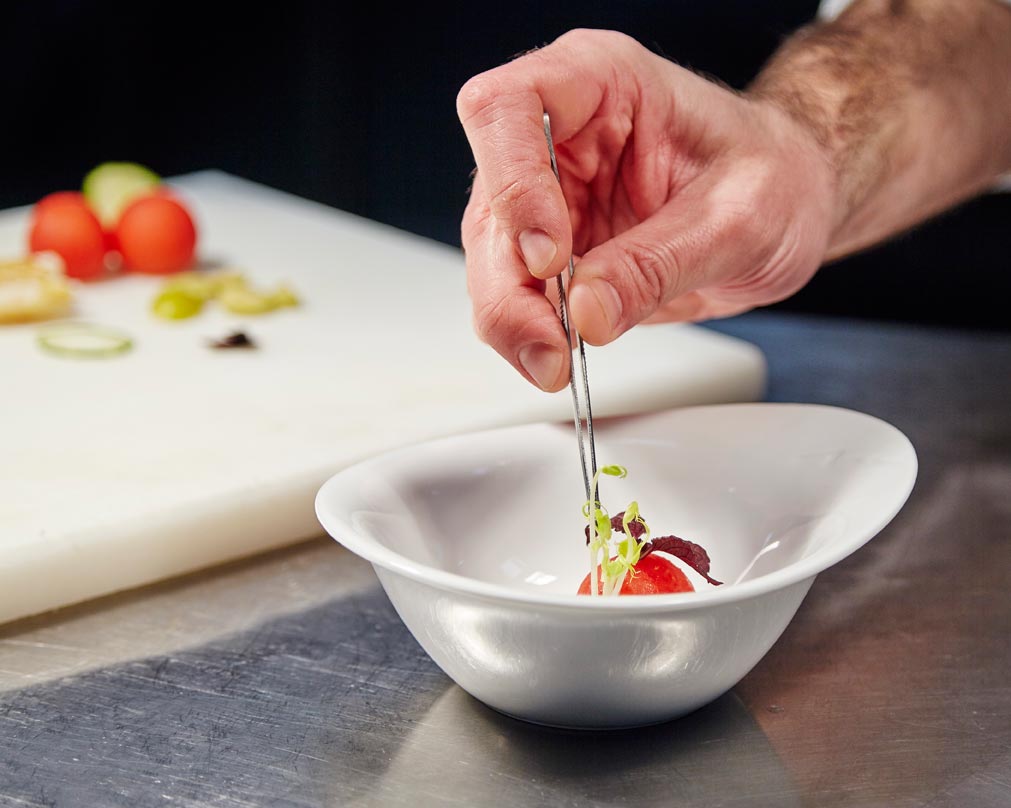 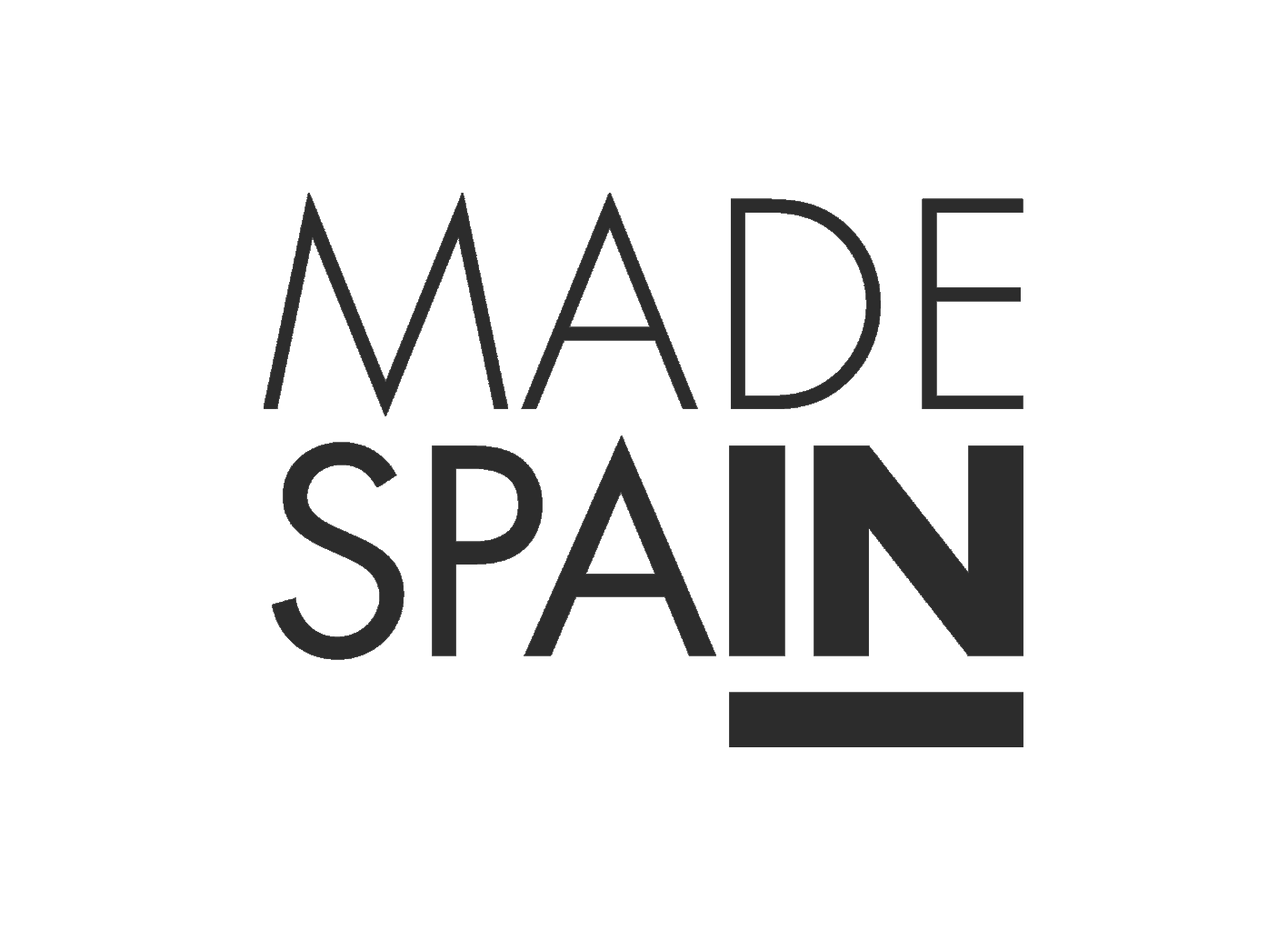 Porvasal is the only Spanish porcelain factory specialized in HORECA. This seal of quality guarantees the production in Spain and therefore in the European Union, as well as the quality of all our products.